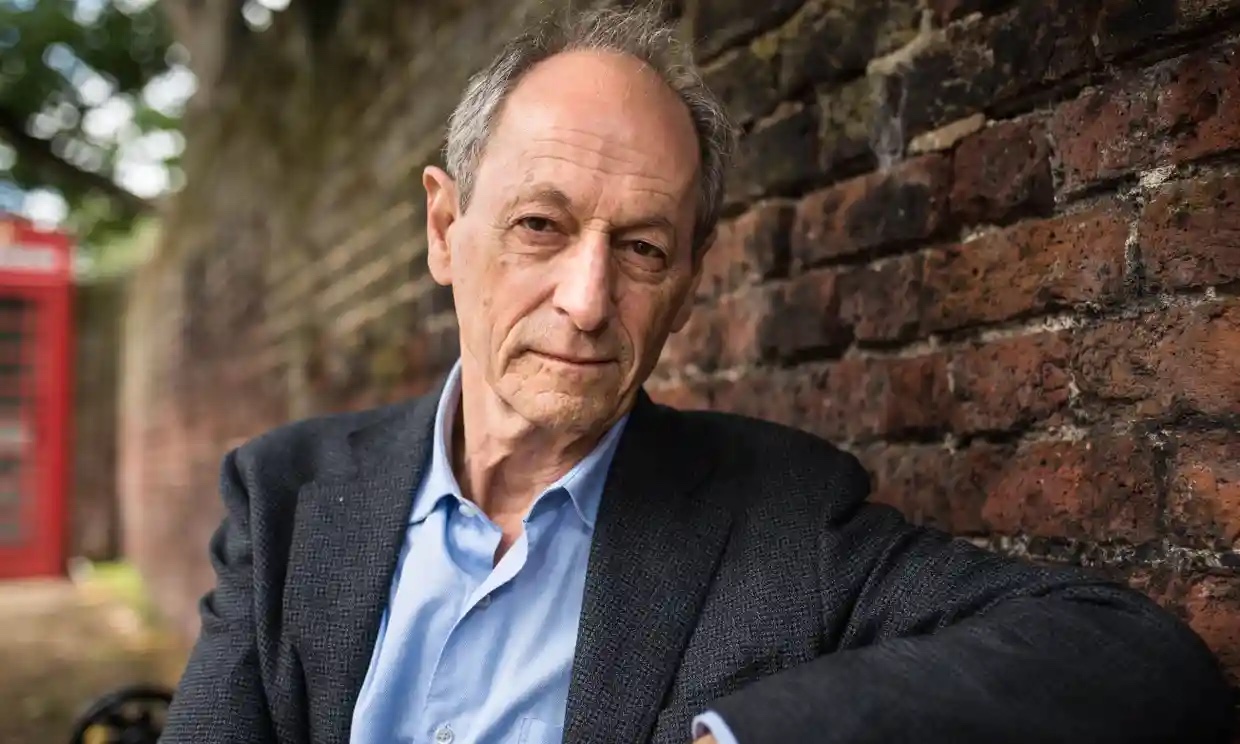 From 1 October, the government will be creating a new organisation called the ‘Office for Health Improvement and Disparities’ which will take over the role of Public Health in promoting health and preventing illness. The COVID-19 pandemic has exposed how lifestyle, inequalities and underlying disease can have a dramatic impact on morbidity, mortality and the functioning of the NHS itself. The Office for Health Improvement and Disparities will be looking at ways to preventing mental and physical health conditions through several means such as tackling health inequalities, with particular attention paid to the social determinants of health.

The influence of deprivation on health

Before the pandemic, statistics showed that between the richest and poorest people of the country there was a gap in healthy life expectancy of 19 years. This disparity continued during the pandemic itself, during which hospital admission rates were 2.9 times higher, and mortality was 2.4 times higher within the most deprived areas. As well as life expectancy, deprivation can reduce the quality of life with statistics showing that inhabitants of deprived areas spend around 30% of their life in ill health compared to 15% in the least deprived regions.

Sir Michael Marmot, who is a leading academic in researching how social factors can impact the health of a nation, has been very critical of previous public health funding that has aimed to tackle inequality. Real term cuts of £1 billion over the last 10 years in public health has limited its impact in improving the health of the nation but the health secretary has assured the nation that this will change. It is important to note that it is not just cuts to public health that will increase the development of disease but also reduced income support to families. For example, the proposed stoppage of the £20 a week bump in universal credit as well as the increase in national insurance rates will financially hit the poorest most and will have a knock-on effect on their overall health.