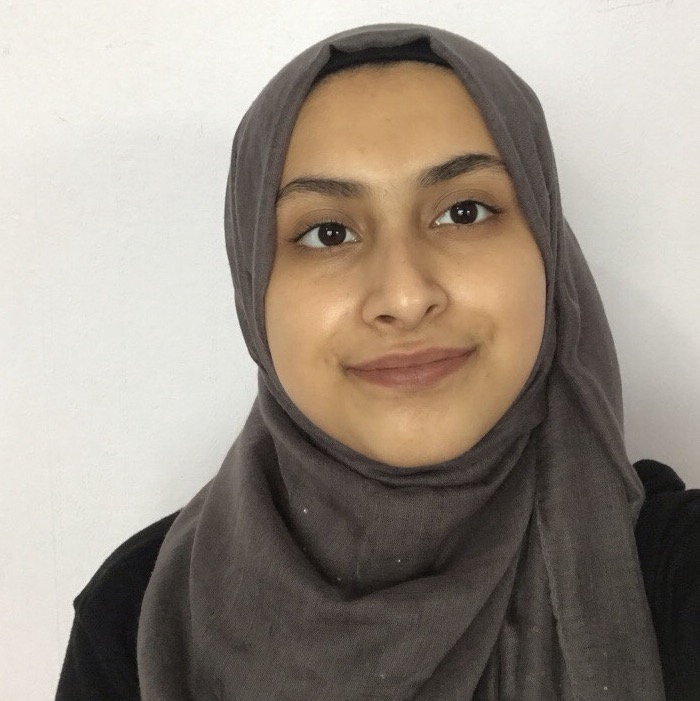 What are health inequalities?

Health inequalities are the differences in health status across different population groups due to social, economic and political factors. One could argue that overall, people are living longer and more healthily now than they did in the past. However, there are many health inequalities that lead to certain population groups having better or worse health outcomes than others.

According to the Dahlgren and Whitehead rainbow, the determinants of health can be divided into five different categories:

What are the social determinants of health?

Think about each of these, and consider how they relate to someone's health.

Let's look at an example.

It might be strange for working life conditions to be a factor that affects health, but if we dissect this further we can see how. People who are struggling financially are more likely to work jobs that have long unsocial hours, which will have a knock-on effect on their health. Their work conditions and hours may affect the quality of their sleep, their mental health, their ability to exercise or take an adequate lunch break. They may not be eating enough food or might be relying on cheap takeaways as they may not have enough time to make healthy meals. They may not be able to make a GP appointment if they need it because they are working from 9-5 and can't afford to take time off. As a result, they may be more tired, depressed, and overweight, which may, in turn, increase their risk of developing conditions like diabetes, high blood pressure, or high cholesterol.

What is the inverse care law?

The inverse care law states that the availability of good medical care tends to vary inversely with the need of the population served (Tudor Hart, 1971). This means that those with the poorest health who need medical care the most, are the least likely to receive it.

We know that the more deprived someone is, the more they are likely to suffer from health conditions. Let's look at two examples:

Many theories have been put forward to try and explain why these health inequalities exist.

These include the following:

These theories all try to explain why there are differences in health outcomes in different population groups. Which theory or theories do you agree with the most? Do you think only one is true, or is it a combination? Is there anything that is missing from these explanations?