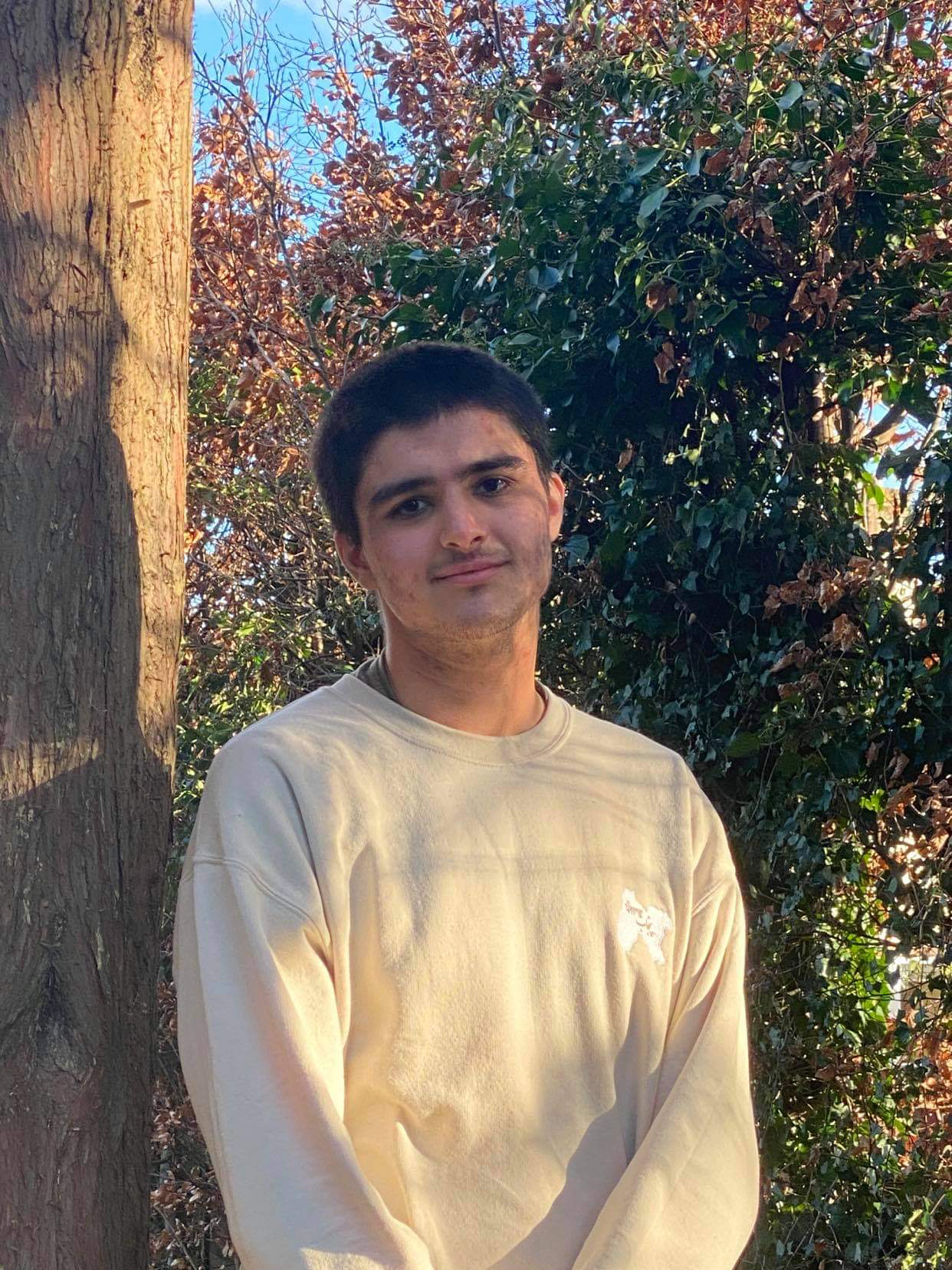 Moving to a new school is a difficult and often stressful decision to make. There are so many types of school to move to, including private schools, grammar schools, state comprehensive schools, colleges etc. Whilst you may be charged a certain amount per term/year to attend a private school (although there are often bursary schemes/scholarships available), state schools do not require payment. For some schools (e.g., some grammar schools) you may have to sit an entrance exam, and for others, you may need to attend an interview(s). It should be made clear that some students may not be able to move schools/to certain types of school for various reasons including financial requirements, the distance needed to travel, timetables but despite this, you can still perform very well by utilising any available resources such as teachers, online question banks, revision guides etc. to your advantage. Your school is not the make-or-break factor that determines success – that is all down to the individual. Your school can help and support you – that is what they are there for. But, the vast majority of the work has to come from within.

For my whole life, I have attended state schools: a normal state primary school followed by a state comprehensive secondary school as I was unsuccessful in the 11+ exam to go to my local grammar school. However, I was extremely pleased to go to the secondary school I did – I had family members who went there, and I was excited to follow in their footsteps! This school produced results that were below average – both nationally and in my local area, for both GCSEs and A-levels - however, I had an amazing 5 years there. The problem arose when it came to deciding where I wanted to go for sixth form.

I had applied to and received offers from 3 sixth forms/colleges: the school I was at, a local college, and a grammar school (the one I didn’t get into for year 7). I struggled immensely with this decision, because whilst the school I was at and the college I applied to were underperforming in terms of their A-level results, the grammar school performed very well each year. However, I knew the teachers, my peers, and the environment and structure at my current school. The vast majority of my friends were going to continue at that school for sixth form and I would be one of the only ones to leave. The grammar school and the college were completely new places for me. I didn’t know anyone at the grammar school, but, in contrast, many people from my school were planning to move to the college. Despite this, I quickly ruled out the college as it was not high performing, and none of my close friends were going to be there. The decision came down to continuing at my school or moving to the grammar school.

This decision caused me immense turmoil – each day I changed my mind and my teachers all had different opinions. On the one hand, I was aiming to apply to medical school, specifically Oxbridge, and would need excellent grades for that. I would definitely need support with the application process, which the grammar school could provide me with. The school I was at had sent very few students to Oxbridge, and to medical school in general which deterred me initially. This contrasted to the 3 or 4 students who usually received offers from Oxbridge and around 10-15 students who went to medical school each year from the grammar school. But my current school was a place I was comfortable at, the people were familiar to me, the teachers all knew me (so I thought they would be more likely to predict the grades I would need to apply to medical school).

One major deterrent of the grammar school for me was the extremely naïve stereotype I believed in - that the vast majority of grammar school students were snobby, had huge egos, and that I would be the dumbest one there. I believed the environment would be extremely competitive, cutthroat and intense. As well as this, as a shy introvert, I would find it difficult to talk to people and make friends again. My school seemed more welcoming and relaxed – more suitable for me. Ultimately, my indecision got the better of me and I made a table of the pros and cons of both schools. The table looked similar to this:

Looking at this list, the choice seems obvious – to stay. But during the summer following my GCSEs, I took time to consider both options and decided that if I was going to do something about my shyness and inability to talk to people, I should move to a environment – I would have to do that at university anyway and having that experience before might make moving to university easier for me.

Ultimately, I decided (rather spontaneously) that I would make the final decision on GCSE results day. I would get my results, and if I did better than I expected I would move to the grammar school as it would show me that I was smart enough to be there (my thinking was very flawed at this time). I would see my results and make a decision based on what felt right at that moment, essentially.

So, when results day came and I saw I did much better than I expected, my elation led me to call the grammar school straight away to accept my offer (before I even went home!). I was moving schools.

Fast-forward 2 years, having been rejected from Cambridge (see my blog about my tumultuous journey to Cambridge for details) I had the chance to apply to Cambridge through adjustment. This depended on me being predicted the minimum entry requirements of A*A*A on results day (my final year of school was 2020 so our exams were affected by the pandemic meaning we received predicted grades from teachers rather than taking exams). Thankfully, I met this requirement and subsequently received an offer from Cambridge. I can say with certainty that had I stayed at my previous school, I would not have been able to apply to Cambridge through adjustment as my friends there had their grades significantly reduced by the government.

The moral of this story is, do what feels right to you – everything will work out for the best in the end. Had I stayed at my previous school, I would have had a fantastic time either way – I cannot say where I would have been, but I am happy with my decision to move schools in retrospect. The friends I made were amazing and the networks I formed were invaluable. Neither was the environment overly competitive (I found it to be less competitive than my secondary school) nor were the people egotistical. Teachers were supportive, people were relaxed and fun to be around, and I honestly had such a memorable time. Therefore I want to remind you not to believe the stereotypes you hear! My confidence grew in those two years more than it had ever done previously as I forced myself into a situation where I had to meet people, whether I liked it or not. But I did enjoy it, and I can say that it helped me out massively when I went to university. So overall, make sure that you carefully consider all the options you have available to you, speak to people to gain a different insight into your options, and ultimately, do what feels right to you. It will work out.