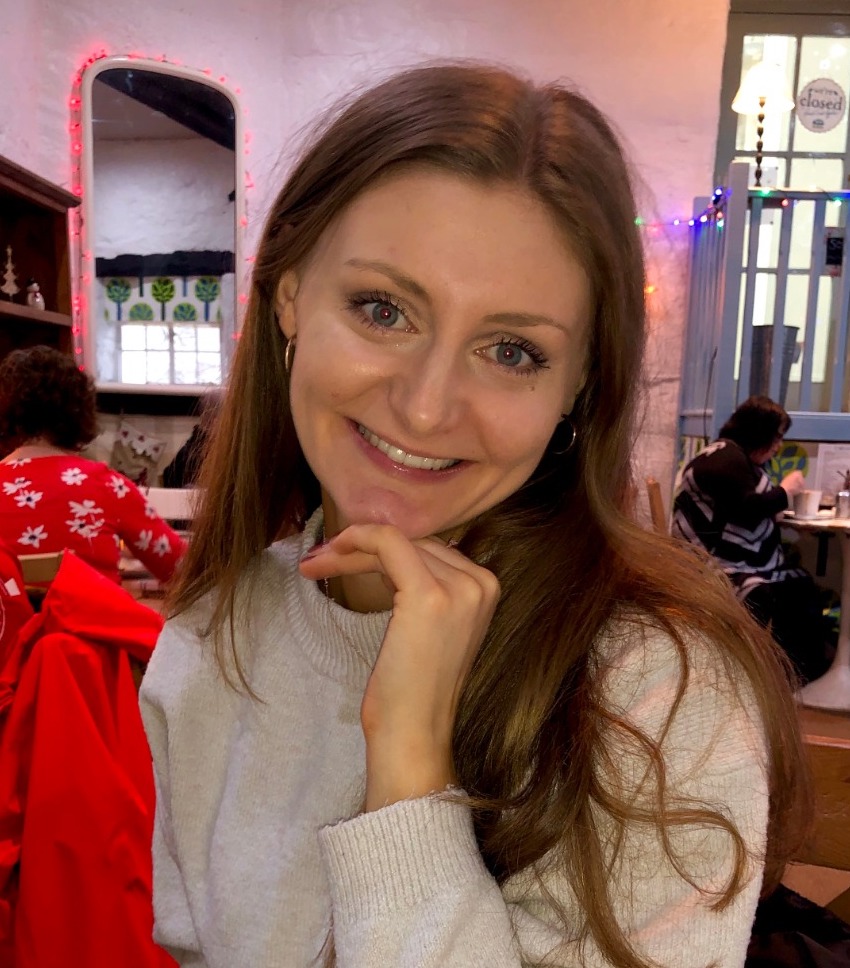 This article aims to provide an introduction to some important issues around sexism in Medicine. This is an important topic that has also been emphasised in a recent BMA survey which explored the extent of various aspects of sexism in Medicine, particularly amongst doctors. More information regarding the BMA Sexism in Medicine project can be found here.

‍This article will provide an overview of the prevalence of sexism in Medicine, discuss the gender pay gap and the differences in career progression. It is also important to remember that sexism may also present in other aspects of healthcare, including sexism in medical research and in how patients of different sexes and genders are addressed and treated. Whilst these topics will not be the focus of this article, they are equally important to be aware of and to act against where possible.

How prevalent is sexism in Medicine?

Sexism may be present in a range of aspects of Medicine. This includes (not an exhaustive list) a. how doctors of different sexes feel treated by colleagues, patients, and their relatives, b. how they feel supported by work in terms of career progression and raising children, c. how they perceive sexism in Medicine overall. The ‘Sexism in Medicine’ BMA survey, in which almost 2,500 doctors participated, explored several of these issues[1]. The survey, which explored the experiences of doctors and the support available to them, proposed that there is a notable degree of sexism present in Medicine. As well as women participants of the survey being subjected to and noticing increased episodes of sexism in the workplace, women on average were more often perceived to be inferior in position compared to their male counterparts, in the workplace.

What is the gender pay gap in Medicine?

The gender pay gap in medicine refers to the disparity in the pay that individuals in the same role but of different genders receive. The Independent Review into Gender Pay Gaps in Medicine found that men fulfilling the same job as their counterpart women co-workers are paid more on average (2). This gap in salary has shown a gradual decrease over the past few years, which is certainly positive, however, there are still noticeable inequalities in pay between genders. There are some known reasons as to why the gap, 23% for all professions in the NHS (3), is so extensive and factors such as disparities in the numbers of medical professionals of different genders working different contracts (part or full time for example), undergoing medical training or working in different specialities and grade positions (from junior doctor to consultant) all appear to be contributing factors. To explore the report for the gender pay gap review follow this link.

Closely related to the issue of the gender pay gap is the fact that, on average, there are higher numbers of males in more senior positions within the medical profession, than females. The BMA review found that sexism in Medicine plays a role in hindering progression in the medical field, likely contributing to the disparities in the numbers of different genders at different positions (1). Factors such as sexist actions and behaviours in the workplace, approach to maternity leave/caregiving roles and the general working culture are all thought to contribute to this difference in numbers. Please click here to access the full review and read further about sexism in Medicine.

For some statistics showing the proportion of different genders and grade positions in the medical profession click here.

What is the impact of raising children on career progression in Medicine?

The view of career progression was not deemed the same by different sexes in the BMA survey. It can be argued that women often face more obstacles compared to men regarding career progression; one of the most noted of these being that women are more likely to take on child-raising and carer roles. There is bound to be suspicion and concern amongst medical training professionals that taking time off, in any capacity, including to bear and raise children and/or perform a carer role, may influence their career progression. This may be due to a variety of reasons perhaps including, feeling less rehearsed in medical knowledge after taking some time away from work, having to ‘catch up’ with training requirements and choosing to work less than full time in order to juggle caregiving responsibilities alongside their career. Healthcare professionals who adopt a carer role may be more likely to work less than full time so they can allocate sufficient time to care for their children and/or other individuals. Sadly, the required support may not be in place for all health care professionals who take on a carer role. It is important to realise that even when the impact of raising children was accounted for, women reported feeling less supported in the progression of their medical career, and this includes support in more senior roles (1). In the BMA survey, there is a suggestion that women feel consequently disadvantaged, not only financially but also in terms of progression and general support (1).

How is sexism in Medicine being tackled?

It is very positive that sexism and gender inequalities in Medicine are beginning to be identified and addressed. The BMA has expressed recognition of the survey’s findings and has made proposals as to how improvements may be made. Please see the report for further details of these recommendations.

The Lancet has also expressed the need for gender equality in Medicine.

Addressing the benefits and the importance of achieving equality and fairness is deemed a positive and progressive step and helps to identify where and how changes may be made. Supporting and encouraging all health professionals is important. There is an emphasis on providing support for those of the sex and genders who are less represented at more senior positions, to balance the equality in their likelihood to progress. This includes encouraging women in Medicine and in specialities, such as certain surgical specialities in which women are often particularly under-represented, by supporting their training and career progression. This includes support alongside having a family for example. Improving the ability to complete medical training and progress through the medical career, whilst working less than full time and/or whilst performing a carer role is hopefully becoming more common and manageable. Access to childcare services for those working in the medical profession is important and the need is being increasingly recognised, as highlighted by this BMJ article, published in 2020.

Whilst inequalities in Medicine do exist, there are measures in place that are tackling these disparities. Hopefully, as increased awareness and support becomes available, sexism in Medicine will gradually become lesser and lesser.