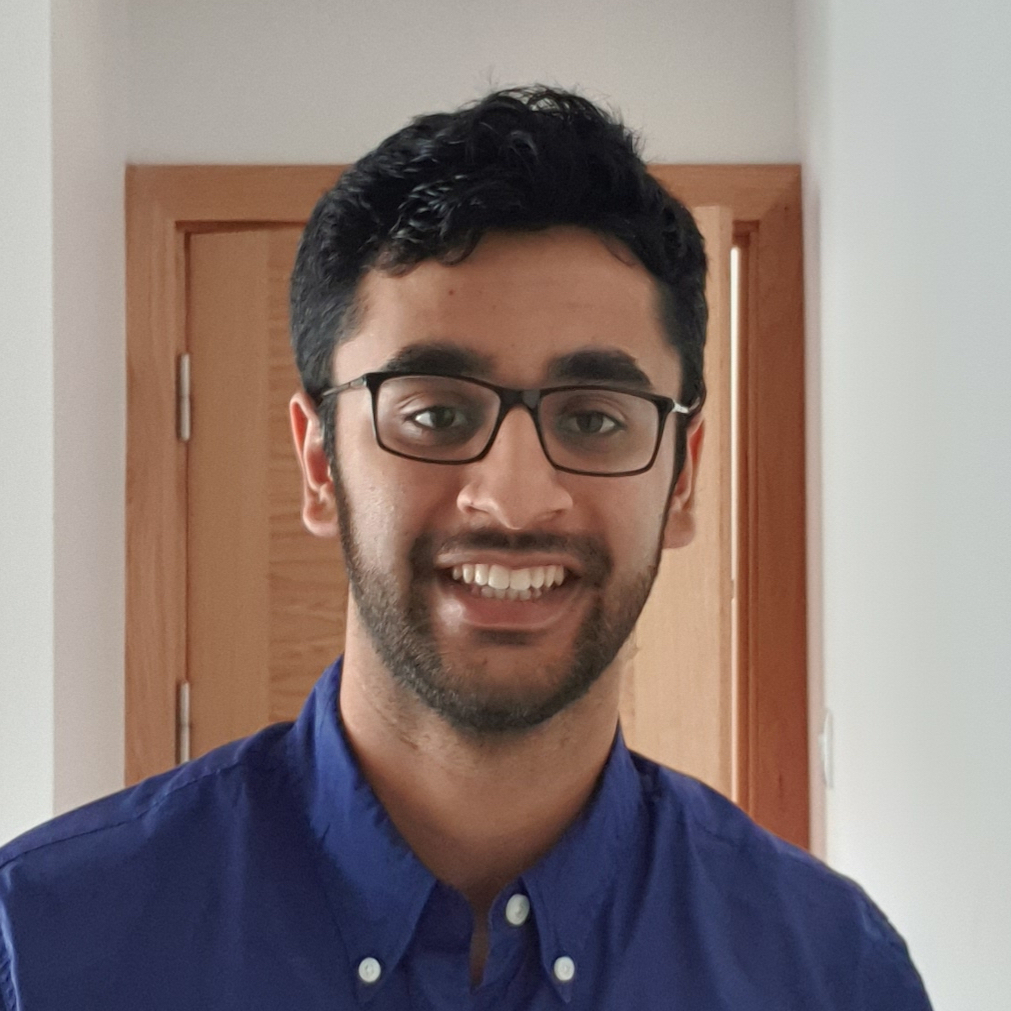 When considering a career in medicine, students are often inspired by a particular specialty. Although the decision of which specialty a doctor goes into can change multiple times throughout medical school and even once you graduate, there are some career paths that most students are still unaware of. One of these is an army or military doctor and as the journey to becoming one can begin early in medical school it’s worth being aware of it as an option even at this stage. This blog will give a background on how you can apply to become an army doctor, its lucrative benefits, as well as a brief idea of what the role involves.

Can you train to be a doctor whilst in the UK Army?

It’s important to remember that the process of joining the army is competitive. Applying at any point involves initial selection based on your physical and mental skills, followed by an interview with the local recruiter. Upon a successful interview, you will have a briefing (a teaching and practice session) followed by the Main Board assessment where you will showcase your skills learnt from the briefing. This examination consists of psychometric tests, group exercises, fitness tests and another interview to then get your place.

To become an army doctor, you can apply online here.

How can I become a doctor in the UK Army?

If you join the army as a medical student, you will complete medical school as normal. Once you complete medical school, you will also continue with the foundation programme (see ‘What happens after medical school’ here ) just like every other medical graduate. However, there is a slight disparity, in that you will likely be placed to work your foundation years at a hospital linked with the Ministry of Defence, rather than one you can choose as per UKFPO. Once you complete the foundation programme, your army journey begins as you then are invited to go to Sandhurst to complete the Professional Qualified Officer (PQO) short course (8 weeks). The PQO course consists of on-field and physical training, drills and weapons training as well as classroom-based teaching to prepare you for working as an army doctor.

Following the PQO course, you will enter phase two training which will cover trauma and battlefield-related medicine. This will qualify you as a General Duties Medical Officer (GDMO) where you will work mostly in a UK-based military GP but can be deployed around the world for pre-hospital emergency care at short notice. This whole process will take 3 years after FY2 and following it, you can decide on specialising just as you would post FY2 in normal medicine. This can be continued in the army in one of the specialties they offer or doctors can leave to re-join the NHS.

If you decide to join army medicine as a direct entrant (post foundation programme) then you will attend the same PQO course but will miss out on the financial incentives (see below) that you would have if you joined as a medical student.

What are the pros and cons of being a doctor in the UK Army?

Life as an army doctor can largely vary depending on where you are based and what specialty you are doing. I would recommend listening to personal accounts from army doctors themselves about their experiences, some useful links are posted below. A career drawback of being an army doctor is that the 3 years after F2 means you are spending 3 years in a ‘non-training’ job and so you will enter specialty training up to 3 years after your medical school peers. However, doctors often really enjoy these three years and can spend it building their CV and deciding on what they would like to specialise in whilst earning a very decent salary and maintaining a very good work-life balance. Doctors often report that when they are in the UK as a GDMO, they work 4.5 days a week with 0800-1630 hours and no weekends or nights. As a GDMO they may get an abrupt call to be deployed abroad where they are ‘on call’ most of the time but still don’t feel very busy.

Here are some more resources which provide greater insight into life as an army doctor:

Will the Army pay for UK medical school?

You can commit to joining the army from the start of medical school and the earlier you decide the better as the UK armed forces offer medical students a generous bursary of £10,000 for the final three years of medical school which means it can cover up to 60% of your total medical school tuition if taken full advantage of. This is then complemented by a further lump sum of £45,000 which is given following the PQO course in Sandhurst. This lump sum is only available for those who have joined the army from medical school (bursars) and not doctor (direct) applicants.

Note: the funding from the army for medical school is on the premise that you promise to serve for four years as a doctor and therefore if you leave after working only 3 years (as per above) you may be required to pay back some of the money.

Applying to the Royal Air Force as a medical student can also offer financial rewards, this includes a £3000 bursary for Year 2 and 3 of the medicine course (or Year 1 and 2 in 4-year graduate courses). For the final 2 years of the Medicine course, you can apply for a cadetship which is worth around £18000 a year + potential financial aid towards your tuition fees. However, this requires you to become a University Air Squadron member as a student and join the RAF for 6 years once you finish medical school. The Royal Navy have a similar offering of a £17,133 salary in the final 3 years of medical school with the promise of joining the Royal Navy on a short commission for 6 years once you qualify. These pathways are beyond the scope of this blog, but to learn more you can visit here and here.

How much do military doctors get paid in the UK?

Military doctors are paid differently to NHS doctors, and this begins as early as the foundation programme. As mentioned earlier, if you join the army from medical school your foundation programme will likely be at a hospital linked with the MOD. The salary offered is an average of £38,111 (excluding pension adjunct) in FY1 which is >10% higher than a regular FY1. This rises to £50,347 in FY2 (again excluding pension adjunct) which is almost 20% higher than a normal FY2. The three years following the PQO course will offer a salary of £59,000 a year. Choosing to do specialty training in the army is limited in its options and salaries are generally considered slightly less than the equivalent in the NHS.

This blog summarises the routes to entering army medicine and the benefits that can come with it (particularly financially), however, we have only touched the surface of the role and life of an army doctor which varies vastly depending on the type of doctor you want to be. Therefore, if you do have even a vague interest in army medicine, please do more research into the day-to-day life as it is a very exciting, rewarding and financially fruitful career choice.