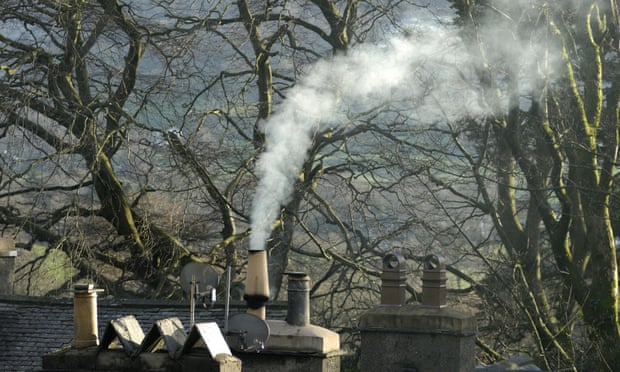 A study in Greece investigated the impact of home wood burners on the environment and found that they emitted significant amounts of polycyclic aromatic hydrocarbons (PAHs) into the atmosphere. They concluded that the source of PAHs in the atmosphere is split almost equally between wood burners, diesel, and petrol combustion despite wood burners only being present in 8% of homes in the UK. The PAHs produced by wood burners are also more carcinogenic than those created from burning diesel or petrol. Wood burners are largely used for aesthetic reasons rather than as a heat source.

The Impact of Air Pollution on Health

Acute and chronic exposure to air pollution has been linked to diseases such as stroke, respiratory disease (e.g. asthma), cancer and diabetes. Public Health England has labelled it the biggest environmental threat to health in the UK. Despite air pollution being largely caused by the most affluent, it is socioeconomically disadvantaged people who suffer most as they have increased exposure to it and are more susceptible to the effects it can cause. Why do you think low income families are more vulnerable to the effects of air pollution and climate change? Is climate change more of a political, social or health problem?

In 2013, nine-year old girl Ella died following an asthma attack. Ella had been healthy until 2010 when she developed asthma. Over the next three years, she had almost 30 severe asthma attacks. Since her death, her mother has been adamant to find the trigger of her daughter’s asthma. In 2020, a second coroner made history by ruling air pollution to be the cause of her death. The coroner stated that excessive nitrogen dioxide and particulate emissions in their local area of Lewisham during her childhood contributed to her severe asthma and ultimately resulted in her death.

Read more about the historic case of Ella Adoo Kissi-Debrah’s death being attributed to air pollution: https://www.theguardian.com/environment/2020/dec/16/girls-death-contributed-to-by-air-pollution-coroner-rules-in-landmark-case and https://www.bbc.co.uk/news/uk-england-london-55330945.