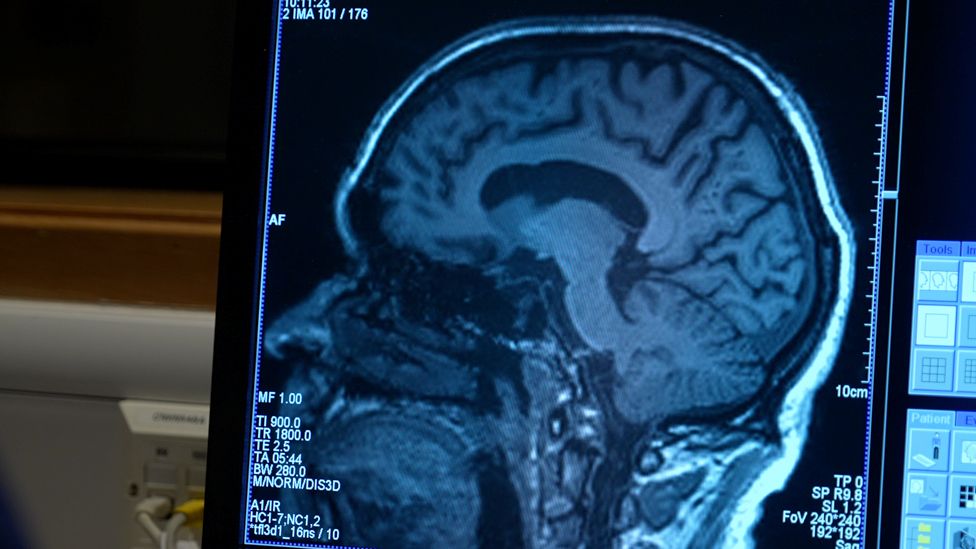 The FDA (US Food and Drug Administration) have approved the first new treatment for Alzheimer’s disease (a form of dementia) since 2003. The medicine was manufactured by Biogen and is called Aducanumab. Unlike current treatments, Aducanumab targets the cause of Alzheimer’s rather than just relieving the symptoms. However, there is uncertainty over its effectiveness.

Should it have been approved?

Many experts have argued that the trial data showed the drug not to be effective. In March 2019, Biogen halted phase III trials as they found no positive results, but later that year after re-evaluating the data they concluded that it is effective in higher doses.

What are the knock-on effects of its approval?

Approving a drug like this can have positive and negative effects. Approval for a new type of drug can lead to increased funding and research in that area as it shows there is room for development. This could lead to better future treatments for Alzheimer’s, a field which is largely underfunded.

However, approving a drug with weak results can have its cons. Will patients want to suddenly drop out of other clinical trials and demand Aducanumab despite its limited effectiveness? Could it discourage researchers from developing other treatments that could be more effective if they realise the bar for gaining approval is so low? There is also the sticky issue of cost - Adacanumab treatment is set to cost £40,000 per year per patient. Does this seem reasonable given the effectiveness? Why may this not be approved in the UK under the NHS?