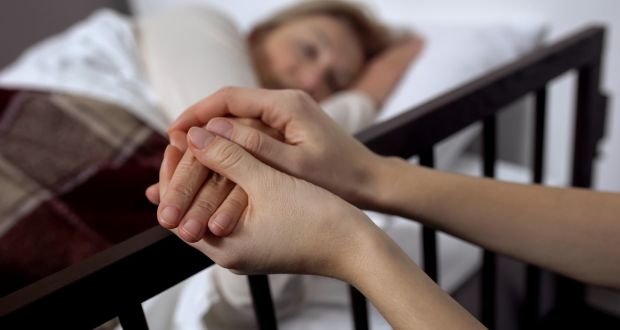 Currently, the law in Ireland states physician-assisted suicide is against the law in the country. However, the Dying with Dignity Bill has passed the second stage in the Dáil and will be further scrutinised in the committee stage. The bill aims to “give to a person the legal and medical right of the authorisation of assisted dying where that person is suffering from a terminal illness” and if passed, would allow someone who is over 18 years of age with an eligible terminal illness, and who has capacity, to end their life with the assistance of a medical practitioner.

Is everyone in favour of this new legislation?

‍Whilst the bill has not yet been passed, many disagree with the terms set out in the bill. The Royal College of Physicians of Ireland (RCPI) published a paper in 2017 and updated it in 2020 stating it is officially against any legislative support of physician-assisted suicide as it goes against the best medical practice. As well as this, the Irish Medical Journal published a paper examining the attitudes of Irish consultants towards physician-assisted suicide and euthanasia, which had very high opposition rates. Why might this be?

Consider the other alternatives…

The rise of palliative care services such as hospices has meant that there are numerous outlets available to cater to the needs and desires of patients and help them have the best quality of life. Some believe that with such services available, there are very few instances where extreme pain and distress can’t be managed. Could palliative care be an alternative to physician-assisted suicide? Is there a lack of understanding and education around palliative care and its potential benefits?

Do you think physician-assisted suicide could be viewed as 'harmful' to the patient? Of course, the job of a doctor is to act in the patient's best interest. Some see this as a contradiction to best medical practice and therefore unethical. Under what circumstances could assisted suicide be viewed as 'ethical' (if any) and who should decide when to opt for this? What about if the patient chooses this route, but is unable to take the drug to end their life - should the physician administer it for them? Is that still considered 'assisted suicide'?