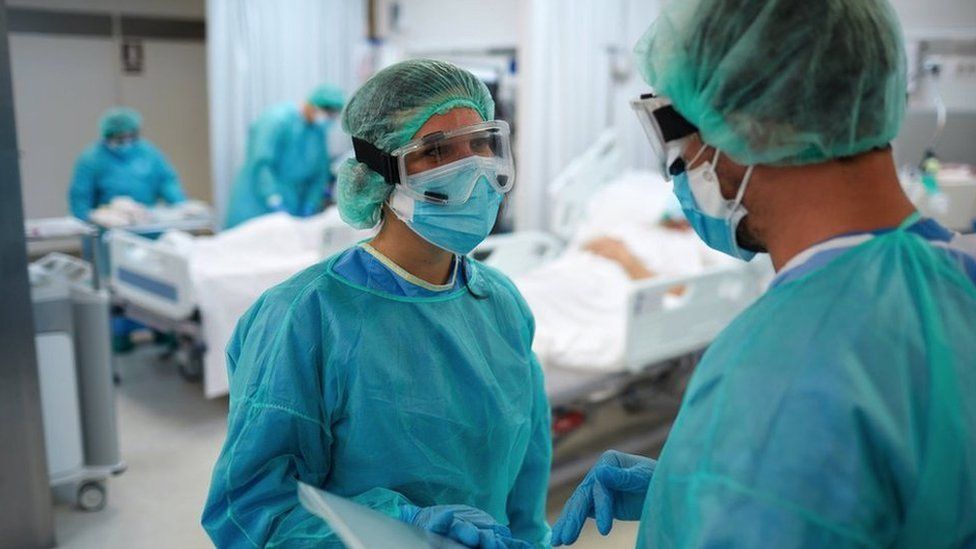 Following real terms pay cuts in recent years and in recognition of their incredible efforts during the pandemic, the English Government has announced a 3% pay raise for NHS workers backdated to April 2021. But the key question is, is it enough? The last 15 months have been a stark reminder to the public of the financial constraints of the NHS which has resulted in compromised healthcare and finally the government has decided to respond. The public sector has generally been put on a pay freeze, but NHS workers have now become an exception with this declared pay rise. A tiring pandemic and a huge backlog of care have placed question marks over whether this 3% pay rise is sufficient and there are worries that it could potentially lead to strike action from healthcare workers as a result.

How has NHS pay changed over the years?

‍‍When thinking about NHS salaries we need to think about the NHS budget as a whole and unfortunately due to the economic crash and government austerity, the budget for NHS England has increased at an average rate of only 1.1% per year since 2010 (excluding extra COVID-19 spending) compared to an average of 6.3% yearly during the 2000s. Treating an ageing population with increasingly complicated healthcare will require the budget to increase quickly in real terms (against inflation) soon or the care provided by the NHS will become progressively compromised. This austerity has impacted NHS salaries with pay currently being less than it was in 2010 when adjusting for inflation i.e. nurses have around a real terms 5% lower salary than a decade ago and doctors an average of 7% lower.

What about the finer details of this pay rise?

Although this pay increase is marketed as a 3% increase for NHS workers, the specifics of it aren’t exactly that. Following rumours of only a 1% pay rise being affordable, the government seemed to have been feeling slightly more generous when they then officially announced a 3% increase. However, the finer details stated that in reality, this was actually only a permanent 1.5% increase with the other 1.5% being a one-off bonus, which as you would expect sparked mass uproar. As a result, the government then made another U-turn and announced a fixed 3% increase upon the negative response of the public. With inflation expected to be 3.7%, even a 3% pay rise will result in a real terms pay cut and therefore the RCN (Royal College of Nursing) has been calling for a 12.5% hike which the government has called unaffordable. Furthermore, despite the headlines, not all NHS workers are due for a pay rise; most notably, all 61,000 junior doctors are excluded from this deal (all doctors below consultancy/GP level).