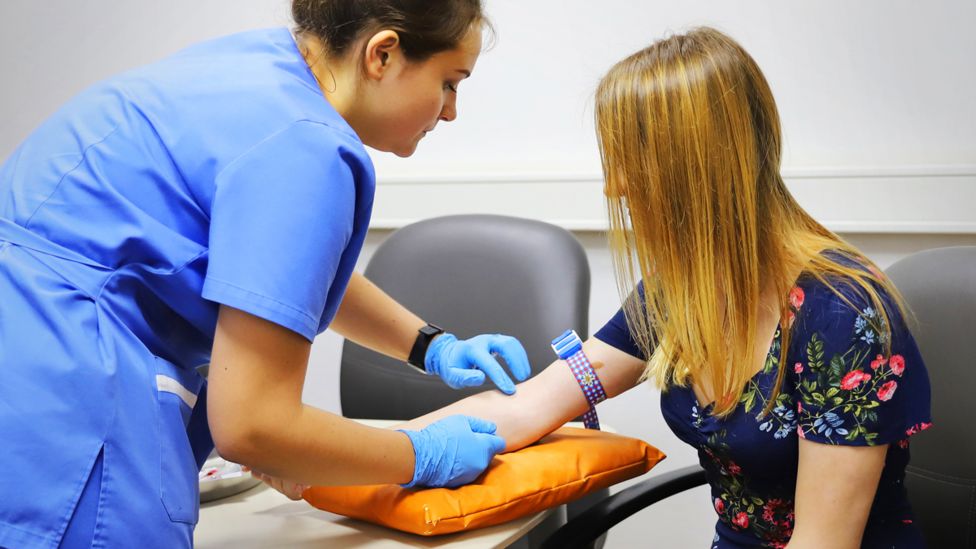 Galleri cancer test: What is it and who can get it? (BBC)

A prospective new method that aims to highlight early on if someone may be suffering from cancer is currently being trialled. This test, named ‘the Galleri cancer test’, involves taking a blood sample and hopes to lead to improvements in the effectiveness of cancer diagnoses. This is suspected to speed up delivery of appropriate treatment, and therefore survival, for individuals for which the test has pulled up concerning cancer-associated markers. The idea that the test involves taking a blood sample – a relatively simple, routine procedure – also appears beneficial, feasible and cost-effective for the NHS. The trial used to investigate this exciting new cancer screening method is a Randomised Control Trial (RCT), and volunteers for the study are currently being recruited.

How will the RCT method be used to investigate the Galleri cancer test?

140,000 study participants aged 50-77 are required and are being recruited from selected areas in England. These participants will not have been diagnosed with cancer in the past few years. Half of the study participants will have their blood tested using the Galleri procedure, whereas the other half’s blood samples will be kept for future testing. Therefore, both groups experience the same procedure. However, participants will be unaware if their blood is being tested and notified only if the Galleri test picks up early markers of possible cancer. Allocation to either of the two groups will be random, with the aim to distribute general characteristics of study participants between the two groups, improving the validity of comparison of results between them. If cancer is suspected after testing the blood using the Galleri test, these individuals will be notified and called up for additional investigations to confirm whether they are suffering from cancer or not.

Whilst RCTs are considered to be one of the best methods of investigating new healthcare approaches, such as in the Galleri cancer screening test, some potential drawbacks could present. This includes possible ethical considerations – for example, you potentially could argue that individuals in the group not having their blood screened in the trial could be at a disadvantage if they were to be diagnosed with cancer in the future and the Galleri test proves its success (as this screening may have been able to identify early signs). These individuals may have a worse prognosis than those identified earlier through the test, as a result of delayed treatment. However, the researchers seem to have made considerations about this disadvantage by storing blood samples study participants who are not exposed to the Galleri test so that they can be investigated if they receive a future cancer diagnosis.

What are the potential benefits if the Galleri cancer test continues to show success?

The potential benefits of detecting cancer early appear to be multiple. Importantly, the Galleri test aims to identify individuals with cancer before the cancer may be detected clinically. This seems especially useful for cancers that are notoriously difficult to initially identify. Early diagnoses would likely improve prognoses and quality of life as more targeted treatment could be delivered earlier and for less duration, as the severity of the cancer is likely to be lower given earlier detection. There are also benefits to the NHS including economic savings which could be distributed to other areas of healthcare benefitting from increased funding for example.